Welcome to my site!

With more than 200 million YouTube views and some 500,000 subscribers to her channel, Valentina Lisitsa is one of the most watched classical musicians on the internet, using digital innovation to champion classical music and performance. Impressed by her YouTube success, the Royal Albert Hall, in an unprecedented step, opened its doors for Valentina’s London debut on 19 June 2012. That concert, recorded and filmed by Decca Classics, became her first release on the label; it was also Google’s first-ever live HD stream.

With her multi-faceted playing described as “dazzling”, Lisitsa is at ease in a vast repertoire ranging from Bach and Mozart to Shostakovich and Bernstein; her orchestral repertoire alone includes more than 40 concertos. She has a special affinity for the music of Rachmaninov and Beethoven and continues to add to her vast repertoire each season. 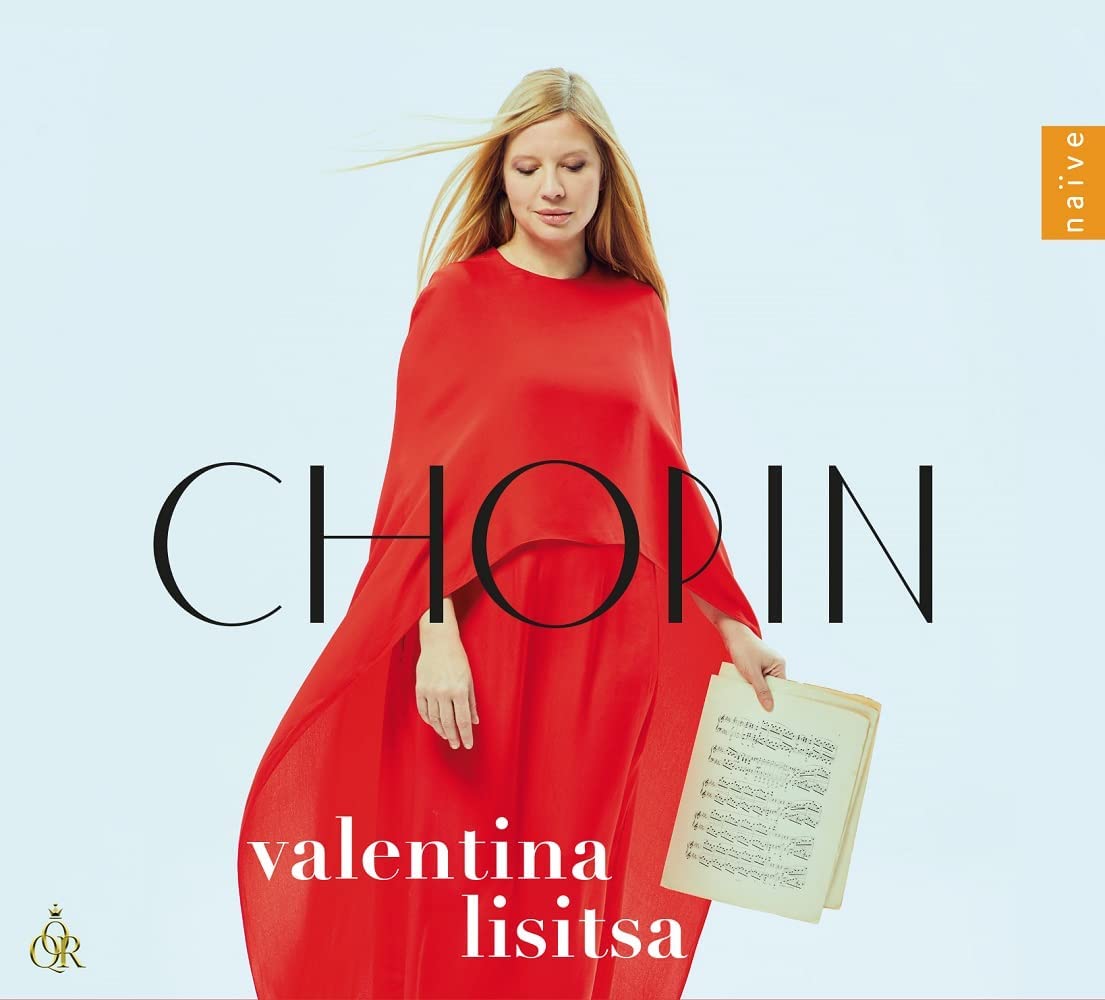 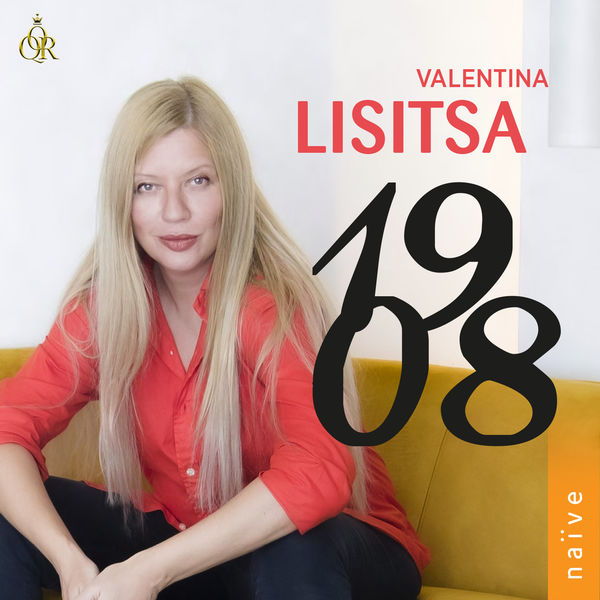 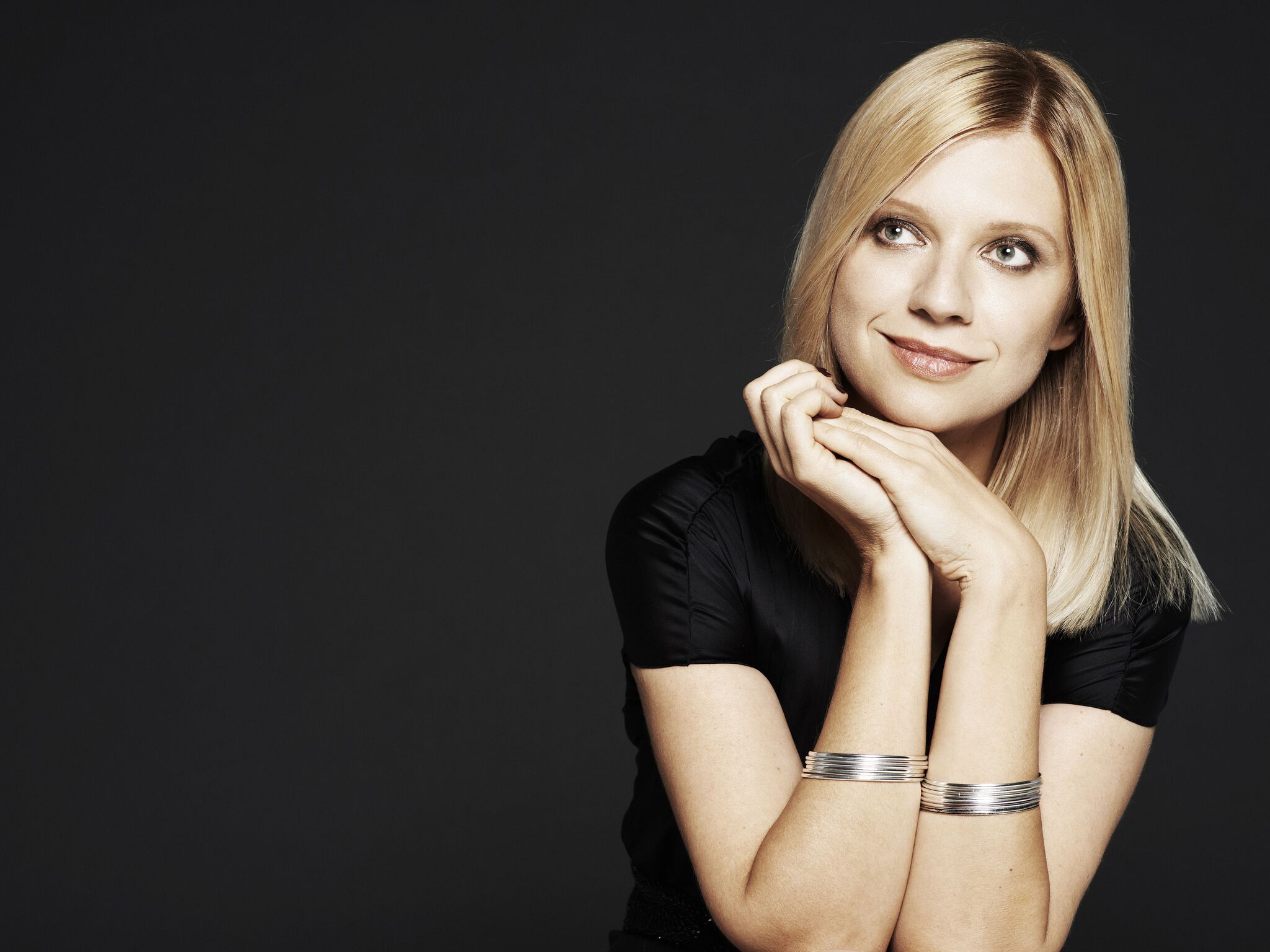 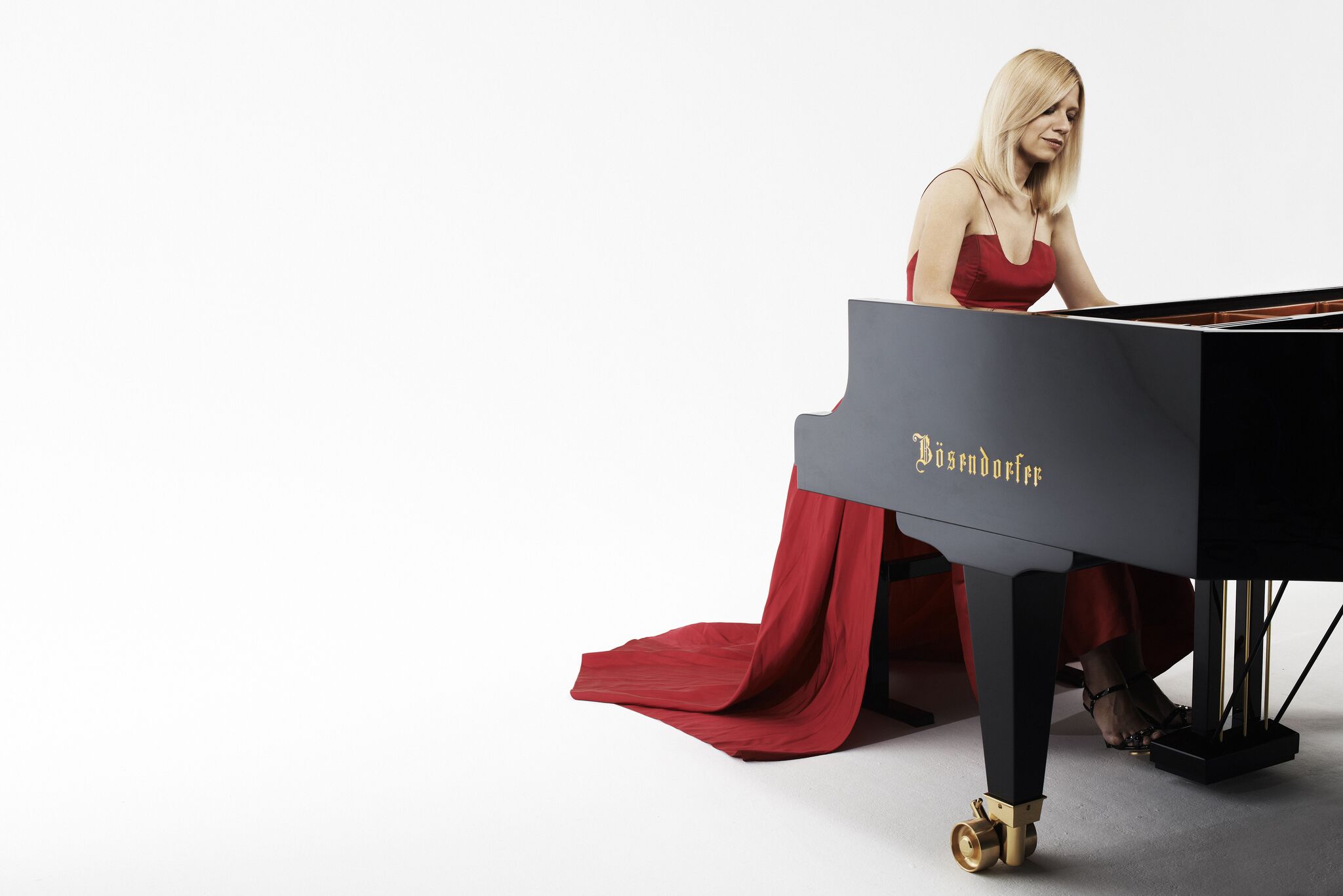 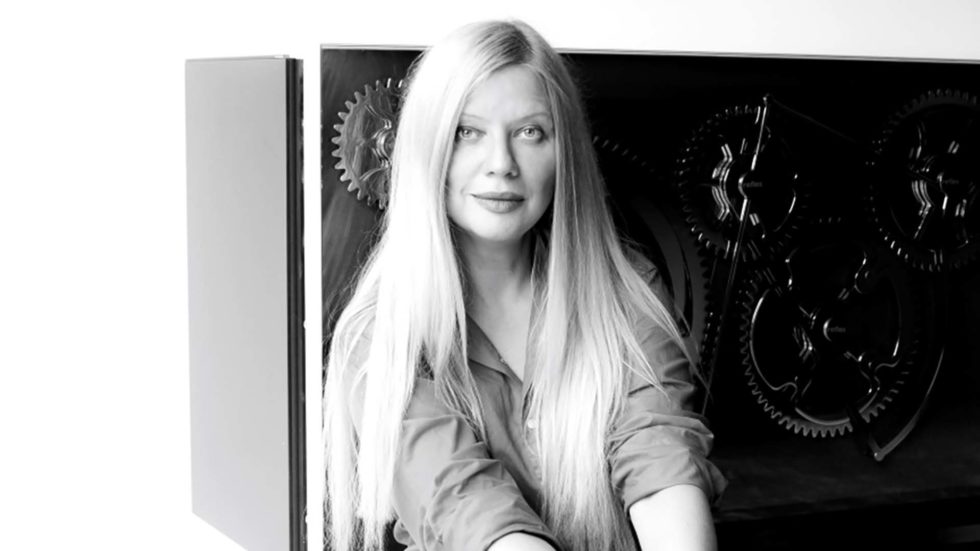